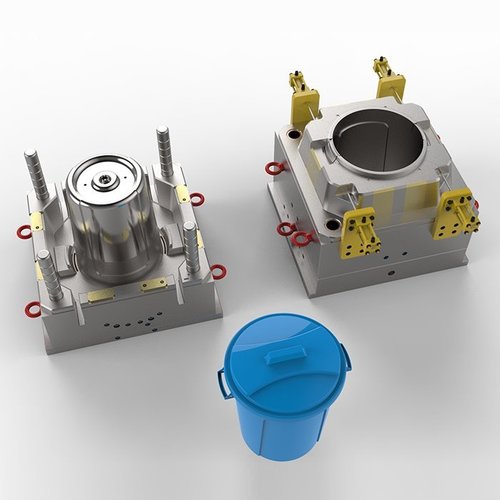 Our company has made many plastic trash bin moulds in different volumes, such as 1L, 5L, 10L, 15L, 20L, 25L, 40L, 50L, 60L, 120L and so on. During bin product design and mould design, we will consider the material shrinkage, raw material melt flow index etc to choose the best injection gate size and position of trash bin moulds. We will choose the best suitable solution about your trash bin moulds according to your requirement, like mould runner, mould steel, mould ejection way etc. Normally for trash bin mould etc household moulds, mostly use P20 steel for mould core and cavity, it have 500000 shots guarantee mould life, suit for household moulds.

For big trash bin mould, you can use robot to pick-up products out of injection molding machine, it will be safety for the production, and we will design moulds to fit with your injection molding machine. After product design and mould design confirmed, we will start purchasing mould steel and start mould tooling. We will use precision tooling equipment to process the trash bin mould, to ensure the wall thickness balance. We can finish mould tooling within 40 working days, so that we can ship moulds to you and you can start production in a short time. If you are interested in plastic kitchen trash bin mould, welcome your inquiry. 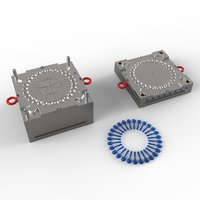 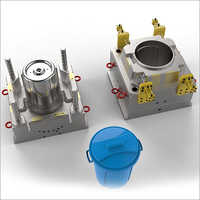 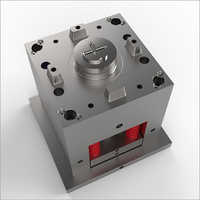 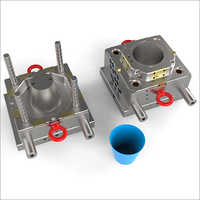 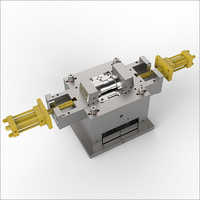 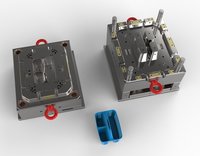